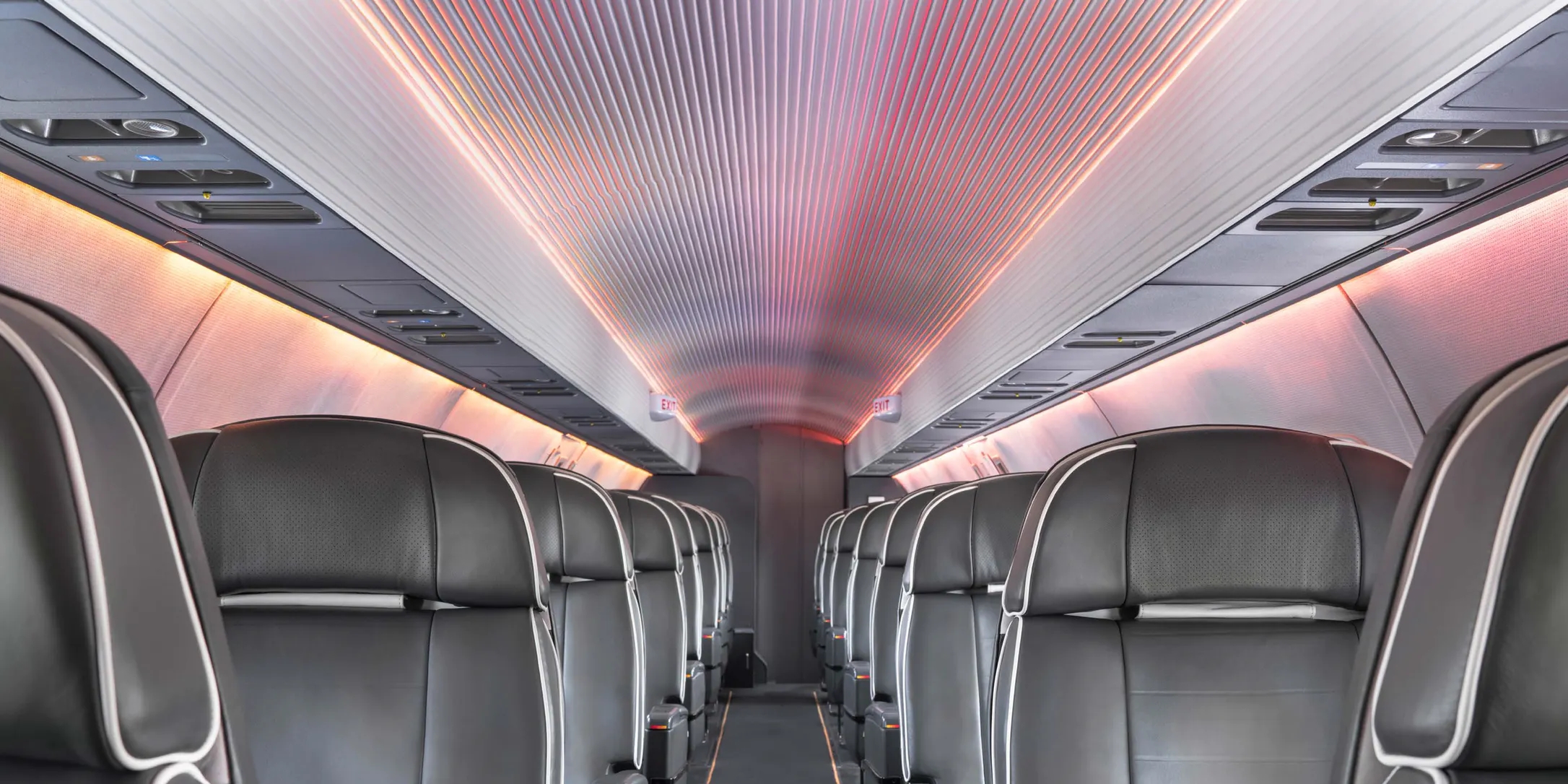 Aero Technologies, which describes itself as a “next-generation air travel company” which currently operates on a limited number of routes in the U.S. and Europe, today announced that it has raised $65 million, with $50 million of those as a Series B funding round co-led by Albacore Capital Group and $15 million in convertible notes. Expa and Keyframe Capital, as well as new investor Capital One Ventures also participated in this route. The company, which previously raised a $20 series A round in 2021, now has a valuation of $300 million.

The company operates a fleet of 16-seat Embrear 135 regional jets and 13-seat Legacy 600 planes (the business version of the Embrear 145) and unlike most of its competitors in this space, the company focuses exclusively on the leisure market. In the U.S., that currently means flights from Los Angeles and San Francisco to destinations like Aspen, Los Cabos and Sun Valley, white the company’s European base is London, with flights to Obiza, Mykonos and Nice. The company, which uses private terminals at the airport it serves, will adjust its schedule based on customer demand (and the seasons) as it expands its fleet in the coming months. 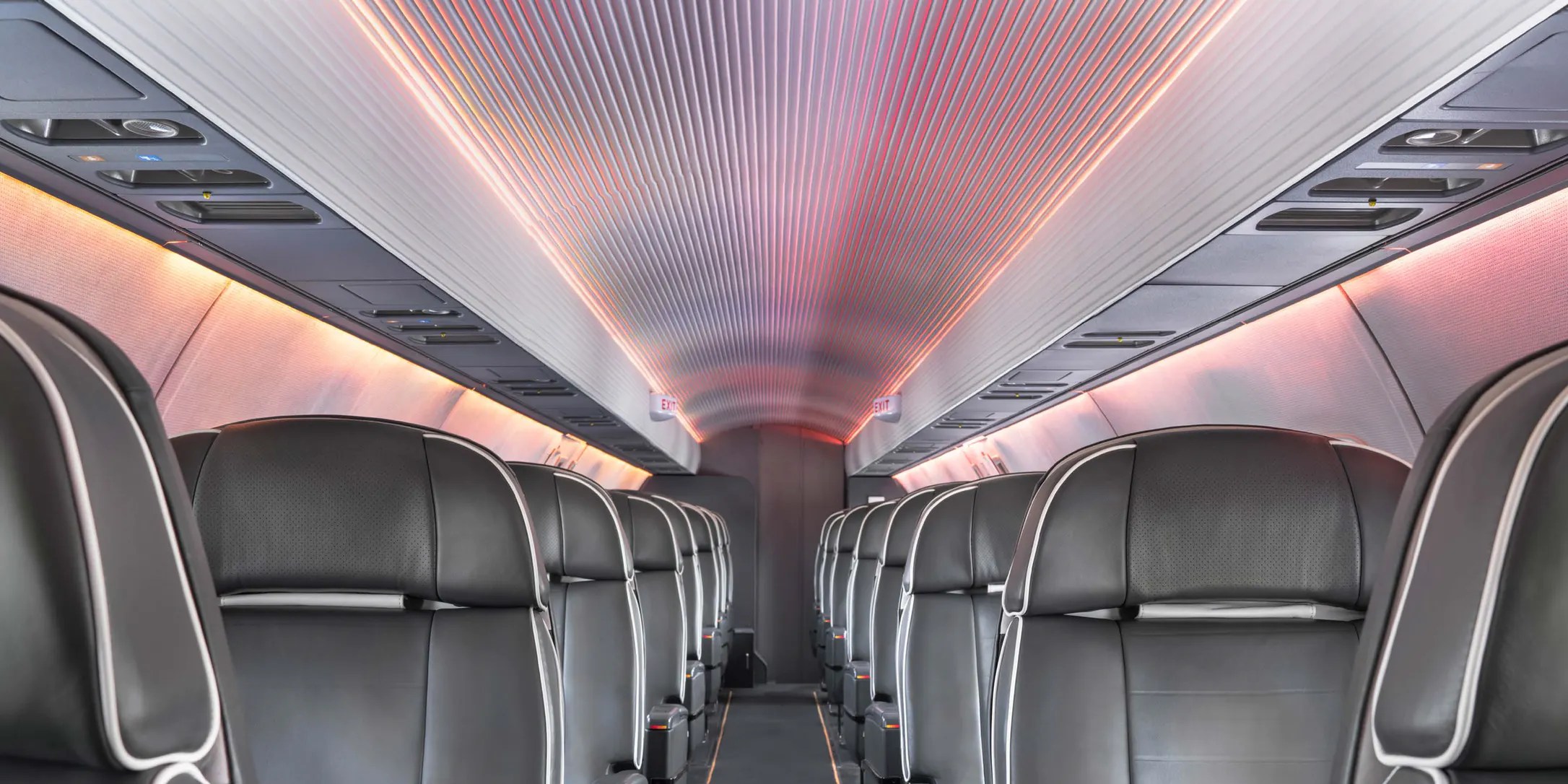 A typical one-way trip from San Francisco to Los Cabos will set you back about $2,300. That’s significantly more than for a first-class seat on a domestic airline but also significantly more affordable than a private jet charter. The average fare across the company’s network is about $1,700.

“You get 80% of the value of a private for 20% of the cost,” Aero CEO Uma Subramanian told me. “Our customers don’t fit a demographic segmentation so much — they really fit a needs-based segmentation. They tend to be premium travelers who are solving for the experience. They are looking for a seamless experience, they’re looking for convenience and they’re their premium customer with premium expectations.”

Subramanian noted that its business in Europe has seen quite a bit of growth in recent months, in part because of the overall travel chaos across the continent, with its flights from London to Ibiza and Mykonos often at capacity. In the U.S., Los Angeles to Aspan and Los Cabos are currently its most popular routes. 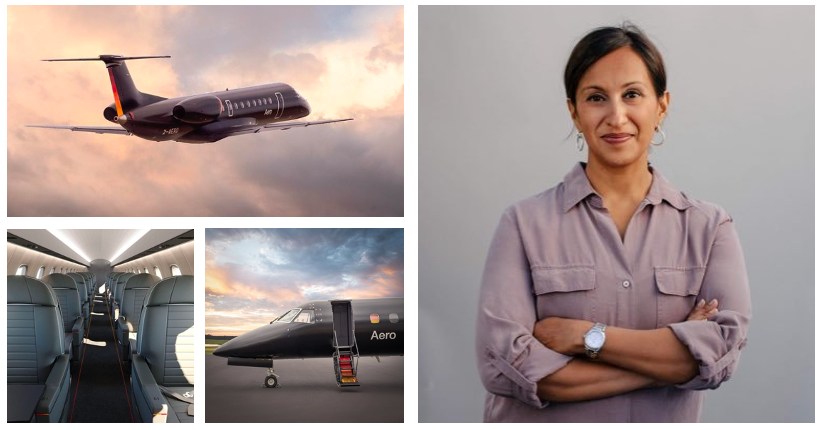 She added that word of mouth has been a major driver for its business, in addition to the partnerships the company has fostered with high-end members clubs and hotel chains. Interestingly, she also noted that the Albacore Capital team, which now co-led its Series B round, got to know the company as customers before becoming investors.

“Aviation is not for the faint of heart,” Subramanian said. “It’s a space where typically you have to be willing to make a capital-intensive bet for long. So it was not a crypto raise — it was tough. Sometimes I wish that were crypto raise, but it was about finding the right investors. It was a longish process, but we got investors that are really excited about the business and long on the sector and long on the product.”

The company plans to use the new funding to expand into new markets. Since Aero tends to own its jets, that’s obviously a large part of its costs. Subramanian wouldn’t say which routes the company was planning to add but she did stress that the company is long on the L.A. market. Since Aero doesn’t have a lot of fixed costs on the ground side, it can also quickly change up its routes as needed. And while other operators are struggling to find enough pilots, Aero’s model of direct flights that always return to base at night allows it to attract pilots who aren’t looking for the typical airline lifestyle.