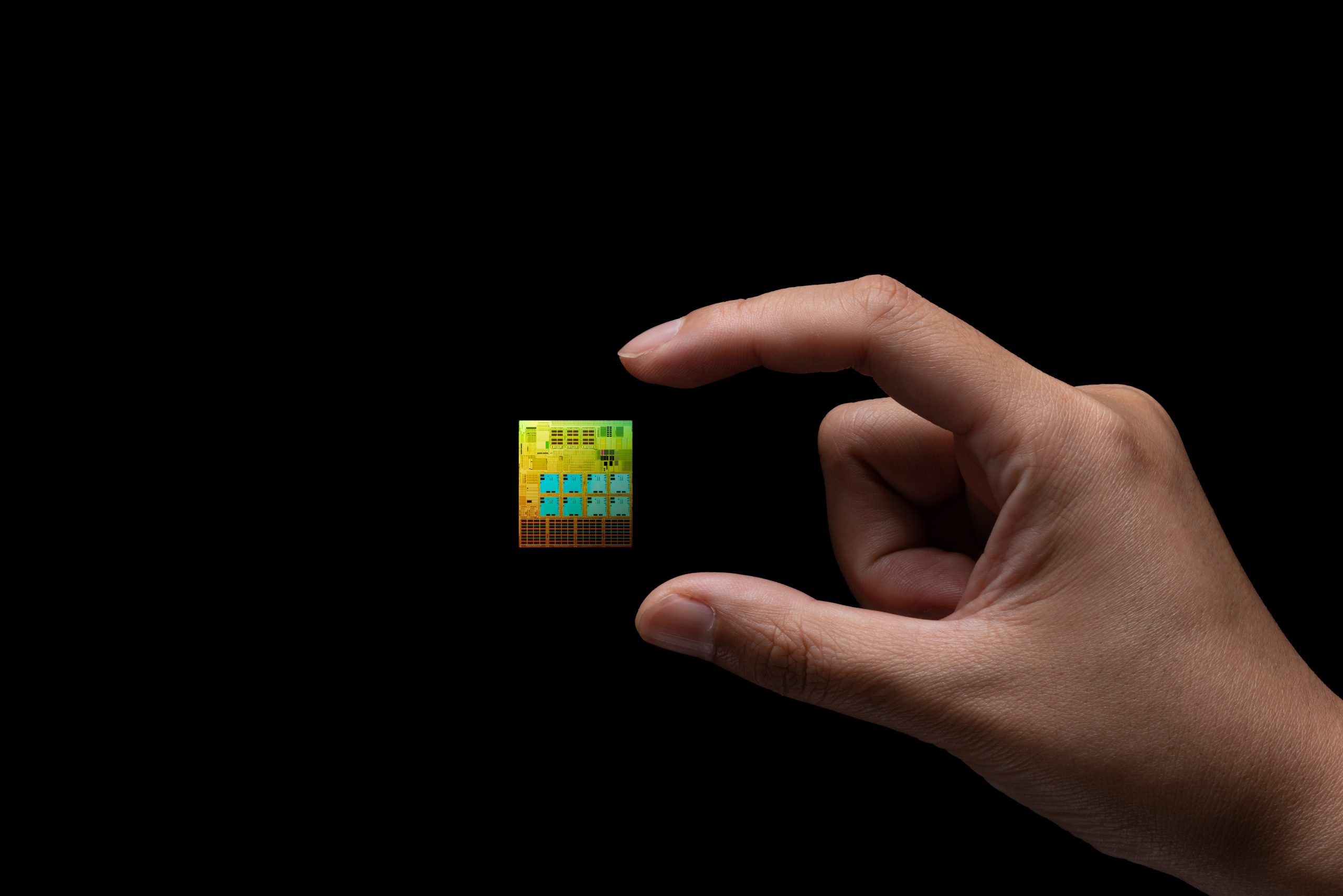 After initial setbacks with its earlier iteration, the CHIPS and Science Act of 2022 sailed through both chambers of Congress, early this week. The bill, which held uncharacteristically broad bipartisan support, hit some unexpected roadblocks in its last 24 hours in Congress, but still managed a wide margin of victory at 64-33 in the Senate and 243-187 in the House. The bill was signed into law during an event on the White House’s South Lawn.

The President was joined by Speaker of the House Nancy Pelosi, Senate Majority Leader Chuck Schumer, Gina Raimondo and SparkCharge founder/CEO Joshua Aviv, who spoke about the act’s impact on his Syracuse-based EV startup. “For years, my industry has been at the mercy of the supply chain,” Aviv said, before explaining the company manufacturers its parts in Buffalo, NY. “This new law gives people like me a chance and allows us to grow our businesses.”

Biden noted,“Today is a day for builders. Today America is delivering,” before adding that the bill is “a once in a generation investment in America itself.” He went on to note that the country has gone from producing ~40% of semiconductors to less than 10%, due to rampant manufacturing outsources.

The final version of the act sets aside $52.7 billion for the research, development and domestic manufacturing of semiconductors. $39 billion of that goes toward incentivizing manufacturers, with $2 billion being used to create existing/legacy chips for automotive and defense — a shortage of the former has hamstrung carmakers unable to move unfinished vehicles. Another $13.2 billion will be invested in R&D and workforce development.

“It’s important for us to make things in America,” the governor said, before signing an executive directive. “We’re making a once in a century investment in industry and bringing the supply chain for China to Michigan.” The choice of location was clear, given Michigan has come to represent both the rise — and decline — of U.S.-based manufacturing as an epicenter for the auto industry. It also highlights how essential the semiconductor has become, across industries.

The president clearly sees the CHIPS Act as an important piece in a broader plan to bring down the rapid inflation that has contributed to his low job approval, explaining that the rising price of cars has been a major contributor. He also shook off accusations that he lacked proper fiscal oversight. “[T]he bill is not handing out a blank check to companies,” Biden said. “This bill has guardrails that are going to protect taxpayers’ dollars and the interests of the American workers, small businesses, and the communities they’re in. It means companies partnering with community colleges, and technical schools that offer training and apprenticeship programs, and working with small and minority-owned businesses.” 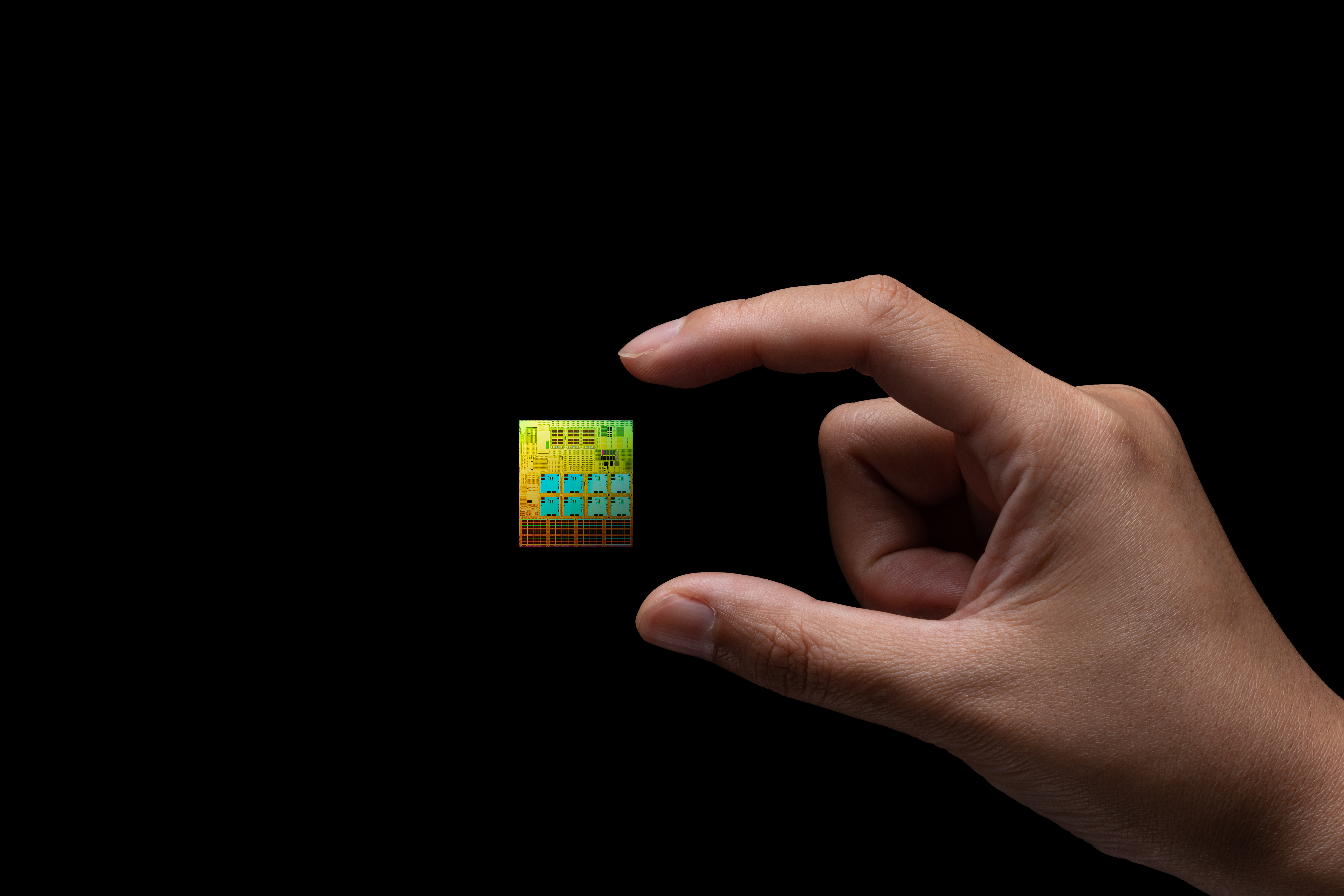 These funds also come with strong guardrails, ensuring that recipients do not build certain facilities in China and other countries of concern, and preventing companies from using taxpayer funds for stock buybacks and shareholder dividends. It will also support good-paying, union construction jobs by requiring Davis-Bacon prevailing wage rates for facilities built with CHIPS funding.

The president has counted himself among its biggest supporters in the final few weeks, sensing a much-needed win amid inflation and other strong headwinds. He noted in a statement following its passage:

The CHIPS and Science Act is exactly what we need to be doing to grow our economy right now. By making more semiconductors in the United States, this bill will increase domestic manufacturing and lower costs for families. And, it will strengthen our national security by making us less dependent on foreign sources of semiconductors. This bill includes important guardrails to ensure that companies receiving tax payer dollars invest in America and that union workers are building new manufacturing plants across the country.

CHIPS received large bipartisan support, amid an ongoing supply chain/chip shortage, fueled by pandemic-related shutdowns, climate crises and global conflict. Others, including chipmakers like Intel, championed the act as way to bring manufacturing jobs back to the U.S., during a time when chip fabrication occurs in Asia — and Taiwan specifically.

The legislation hasn’t been without its detractors. Senator Bernie Sanders was the only senator who caucuses with the Democrats who voted against it. “In my view, it’s not good enough to tell us that you worry about the deficit when it comes to addressing the needs of working families or the elderly or the children or the sick and the poor,” the Vermont senator said in prepared remarks. “You might want to worry about the deficit when you’re giving huge amounts of corporate welfare to very large and profitable corporations.” 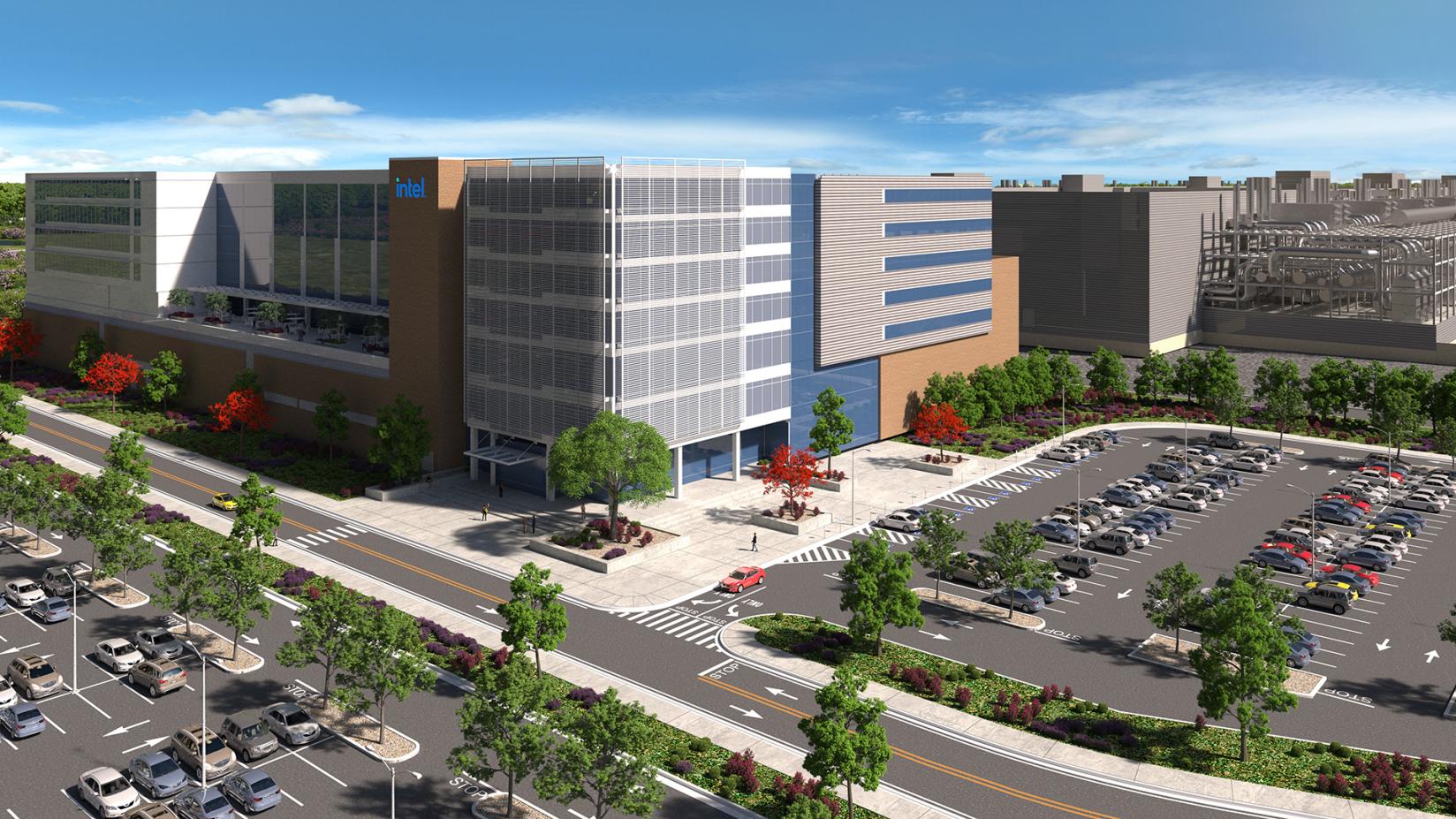 Utah Senator Mike Lee concurred, stating, “The poorer you are, the more you suffer. Even people well-entrenched in the middle class get gouged considerably. Why we would want to take money away from them and give it to the wealthy is beyond my ability to fathom.” Opposition grew among House Republicans, following news of a deal between Senate Democrats and Joe Manchin. More recent criticism has emerged following the bill’s passage in both congressional bodies, including precisely how the moment will be spent.

U.S. chip makers have, obviously, been quite bullish about the influx of funding designed to jumpstart U.S. fabs. Intel initially delayed groundbreaking on its $20 billion chip plant outside of Columbus, Ohio. Critics called the move a “stunt,” aimed at pressuring the legislative branch into passing CHIPS. CEO Pat Gelsinger pushed back on the suggestion that the industry was seeking handouts, noting, “The rest of the world is moving rapidly despite the inability of Congress to get this finished.”

In a briefing issued this morning, the White House noted a pair of initiatives being announced by Boise-based semiconductor firm Micron and San Diego mobile chip powerhouse, Qualcomm,

Qualcomm noted, in a statement to TechCrunch,

By signing the CHIPS and Science Act into law, the Administration is making an historic investment in U.S. semiconductor manufacturing. Qualcomm applauds the cooperation and perseverance on this legislation, which will help strengthen America’s supply chains and maintain its R&D leadership — core to our nation’s growth, competitiveness and security. As one of the highest volume chip designers in the world, Qualcomm works with all leading foundries and benefits from the resulting increased capacity, as well as greater geographic diversity and more resilient supply chains that will help create economic value.