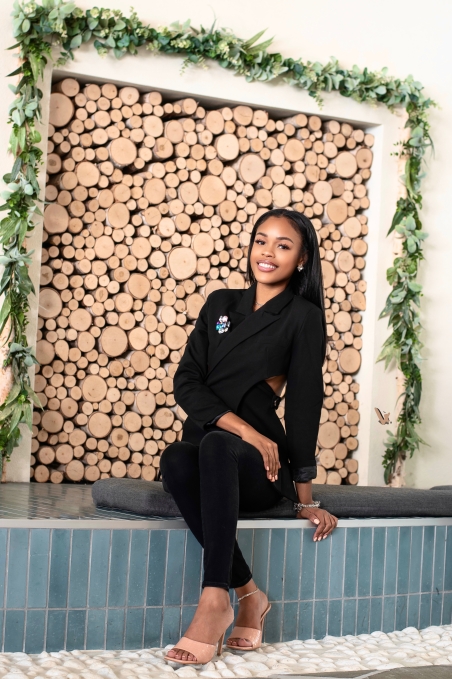 One day early in the pandemic, Dazayah Walker came across a job she’d never heard of before: venture capitalist investor.

The pandemic ensured she had time, and intrigued by the profession, she started teaching herself the trade. She soon realized it was a way to build wealth, and as a young Black woman, it was also a viable career path to which she was never exposed.

“This is one of those quietly kept industries where people have been becoming multimillionaires for years,” Walker told TechCrunch. “We just have not been included in that.”

That’s starting to change. Although the investor landscape remains mostly white and male, there has been an uptick in Black VCs striving to fund overlooked founders while simply pursuing a career once obscured from them. This new crop of VCs are starting younger than ever — and like Walker, they’ve set their sights high.

“There is a consistent need for fresh perspectives, new forms of creativity and innovation, and this is done through diversity and inclusion,” Walker said. “It’s an opportunity for [us] to be in a space to have an impact and inspire.”

Another way of looking at the world

Walker initially was worried that her lack of a Stanford degree or Bay Area expertise would hinder her progress, but the perspectives and ideas she brought to the table have helped her establish herself. 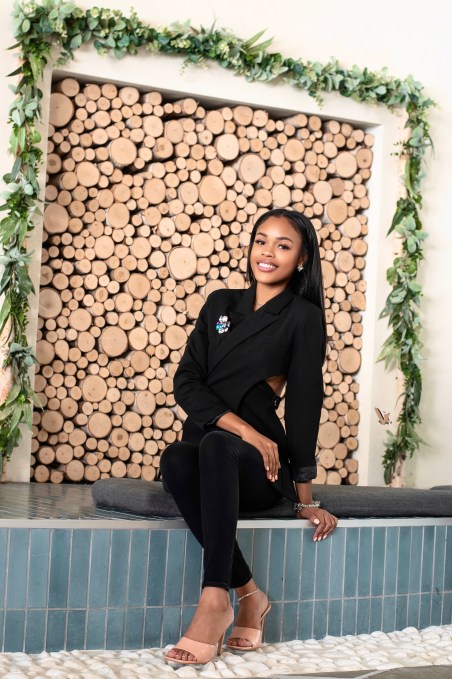 Atlanta, where Quality Control is based, is an emerging tech hub, and the label is one of the nation’s most popular. Walker says her young perspective is valued as the spending power of Gen Z grows.

She has leveraged the cultural relevance of Quality Control and its artists to build her network, knowing that founders and investors are always looking to associate themselves with whatever’s considered “cool.”

To date, Walker has helped the label execute eight deals, many focused on consumer apps and fintech, and spends time educating her favorite artists about investing. She once wanted to become a music executive but has shed those aspirations for a focus on opening economic opportunities for others who, like her, didn’t know this avenue to prosperity existed.

“There’s so much overlap in the intersection between music and technology,” Walker said. “I see the opportunity for this to be bigger than the now, but as a way to build generational wealth and define a legacy.”

Over in Los Angeles, Jonathan Moore, 22, left his Wall Street career to work as an analyst at TCG Capital Management. He pitched the idea for the firm to launch a crypto fund, believing the intersection of web3 and the creator economy could tap a generation of untapped talent. Since launching the fund in September 2021, he has closed over 20 deals and says the outlook for this year is equally promising.