Hello, and “happy Friday junior,” as someone put in their email to me today. I hope it has been a productive Thursday for you. Haje is hanging with a bunch of robotics technology, so it’s just me and my trusty Lakeland Terrier companion delivering the juicy morsels of news goodness today. Please enjoy his Pitch Deck Teardown on Five Flute while he’s away. Sadly for this flute player, it’s not a flute maker. See you tomorrow! — Christine

I enjoyed Dominic-Madori’s story today on supply chain technology company Stimulus, which raised a $2.5 million seed round. She writes that Stimulus offers a product “that helps businesses cut costs by avoiding mismatched suppliers while introducing diverse vendors to companies that might have overlooked them.”

Creating internal apps can be a huge time-suck for companies. Kyle introduces us to Superblocks, a company that developed a way for businesses to more easily custom-build their own. 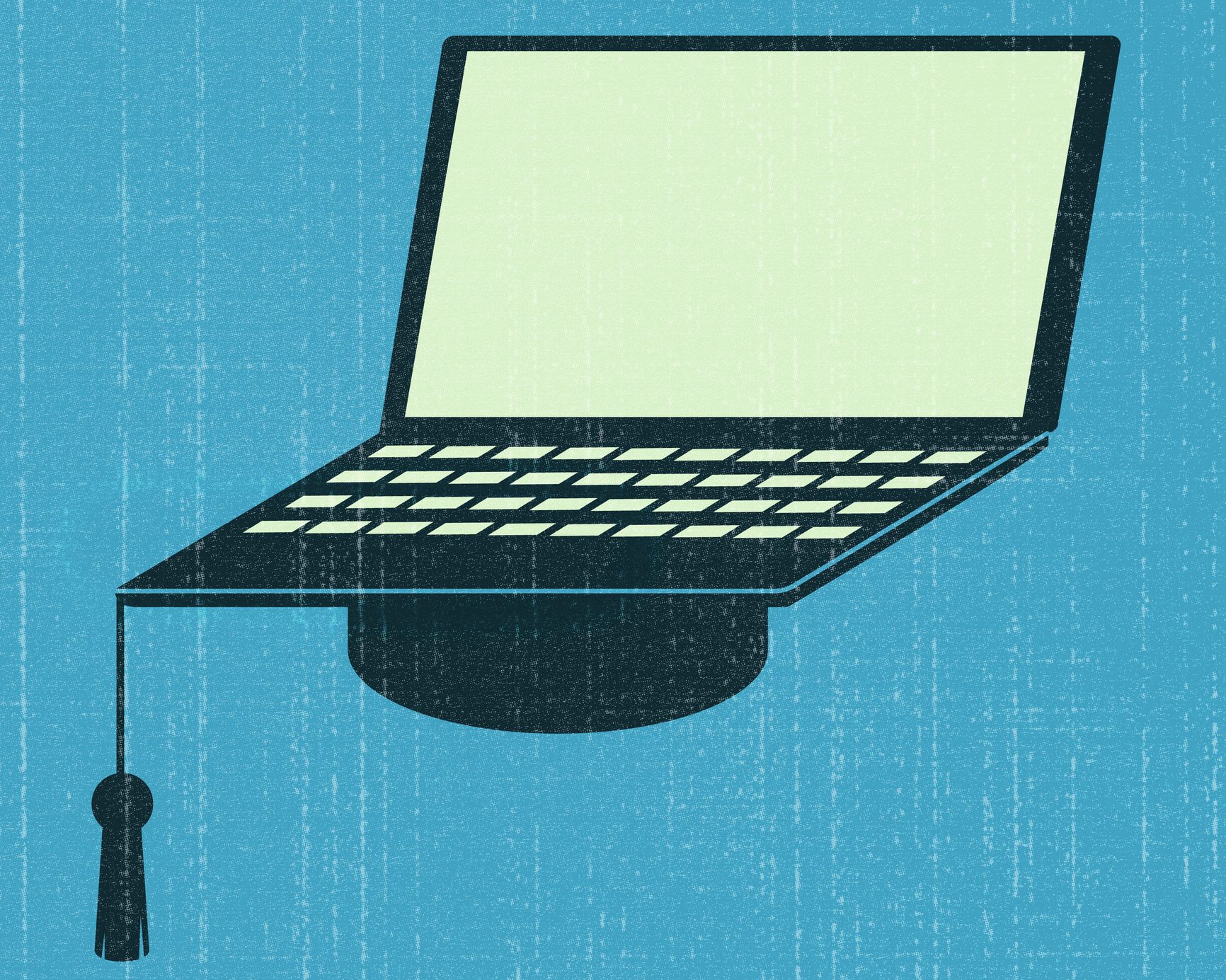 Pre-pandemic, edtech was not an especially frothy sector: In 2019, these startups received approximately $7 billion in VC funding, according to Crunchbase. Last year, that figure rose to $20 billion after efforts to limit the spread of COVID-19 impacted students of every age.

To learn more about how edtech is faring during the current downturn, Natasha Mascarenhas spoke to seven VCs about the advice they’re offering portfolio companies, where edtech is crossing over into other sectors, and how they prefer to be pitched:

“I would say the past few years have been more of an anomaly, and we are getting back to a more sustainable pace,” said Reach Capital partner Jomayra Herrera.

Recent financial pressures have forced Rivian to take certain measures, including laying off 900 employees in July. Its second-quarter earnings are coming up later today, and Jaclyn shifts into gear with 3 things to watch for on Rivian’s Q2 earnings.

Xiaomi has a pair of new products brought to you by Brian and Ivan. The first is about its new humanoid robot that very much has me thinking of the “I, Robot” movie. The second is a foldable phone only available in China.

Speaking of phones, anyone nostalgic for their old Motorola Razr will want to check out the newest version. Brian has more.