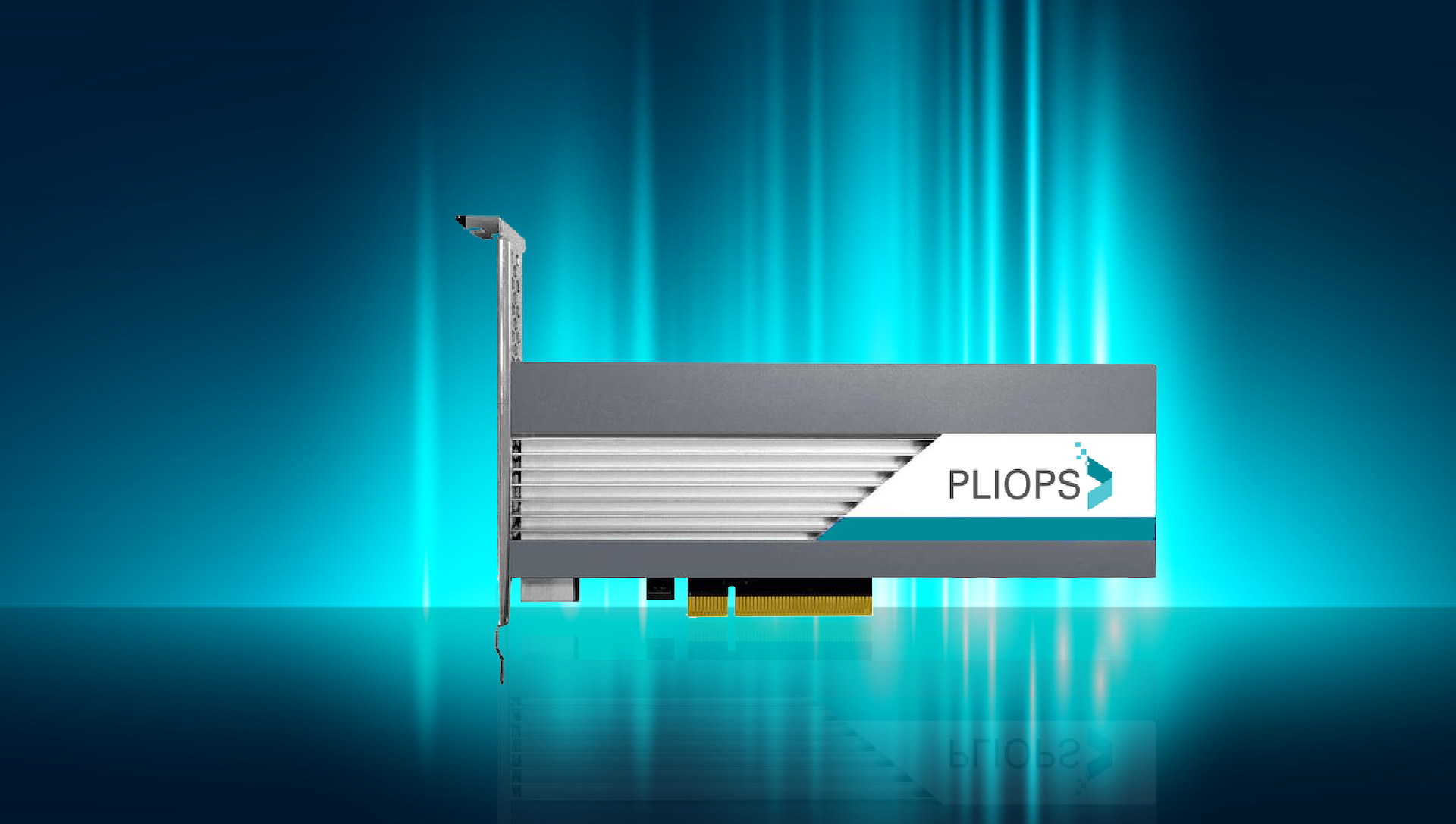 Analyzing data generated within the enterprise — for example, sales and purchasing data — can lead to insights that improve operations. But some organizations are struggling to process, store and use their vast amounts of data efficiently. According to an IDC survey commissioned by Seagate, organizations collect only 56% of the data available throughout their lines of business, and out of that 56%, they only use 57%.

Part of the problem is that data-intensive workloads require substantial resources, and that adding the necessary compute and storage infrastructure is often expensive. For companies moving to the cloud specifically, IDG reports that they plan to devote $78 million toward infrastructure this year. Thirty-six percent cited controlling costs as their top challenge.

That’s why Uri Beitler launched Pliops, a startup developing what he calls “data processors” for enterprise and cloud data centers. Pliop’s processors are engineered to boost the performance of databases and other apps that run on flash memory, saving money in the long run, he claims.

“It became clear that today’s data needs are incompatible with yesterday’s data center architecture. Massive data growth has collided with legacy compute and storage shortcomings, creating slowdowns in computing, storage bottlenecks and diminishing networking efficiency,” Beitler told TechCrunch in an email interview. “While CPU performance is increasing, it’s not keeping up, especially where accelerated performance is critical. Adding more infrastructure often proves to be cost prohibitive and hard to manage. As a result, organizations are looking for solutions that free CPUs from computationally intensive storage tasks.”

Pliops isn’t the first to market with a processor for data analytics. Nvidia sells the BlueField-3 data processing unit (DPU). Marvell has its Octeon technology. Oracle’s SPARC M7 chip has a data analytics accelerator coprocessor with a specialized set of instructions for data transformation. And in the realm of startups, Blueshift Memory and Speedata are creating hardware that they say can perform analytics tasks significantly faster than standard processors. 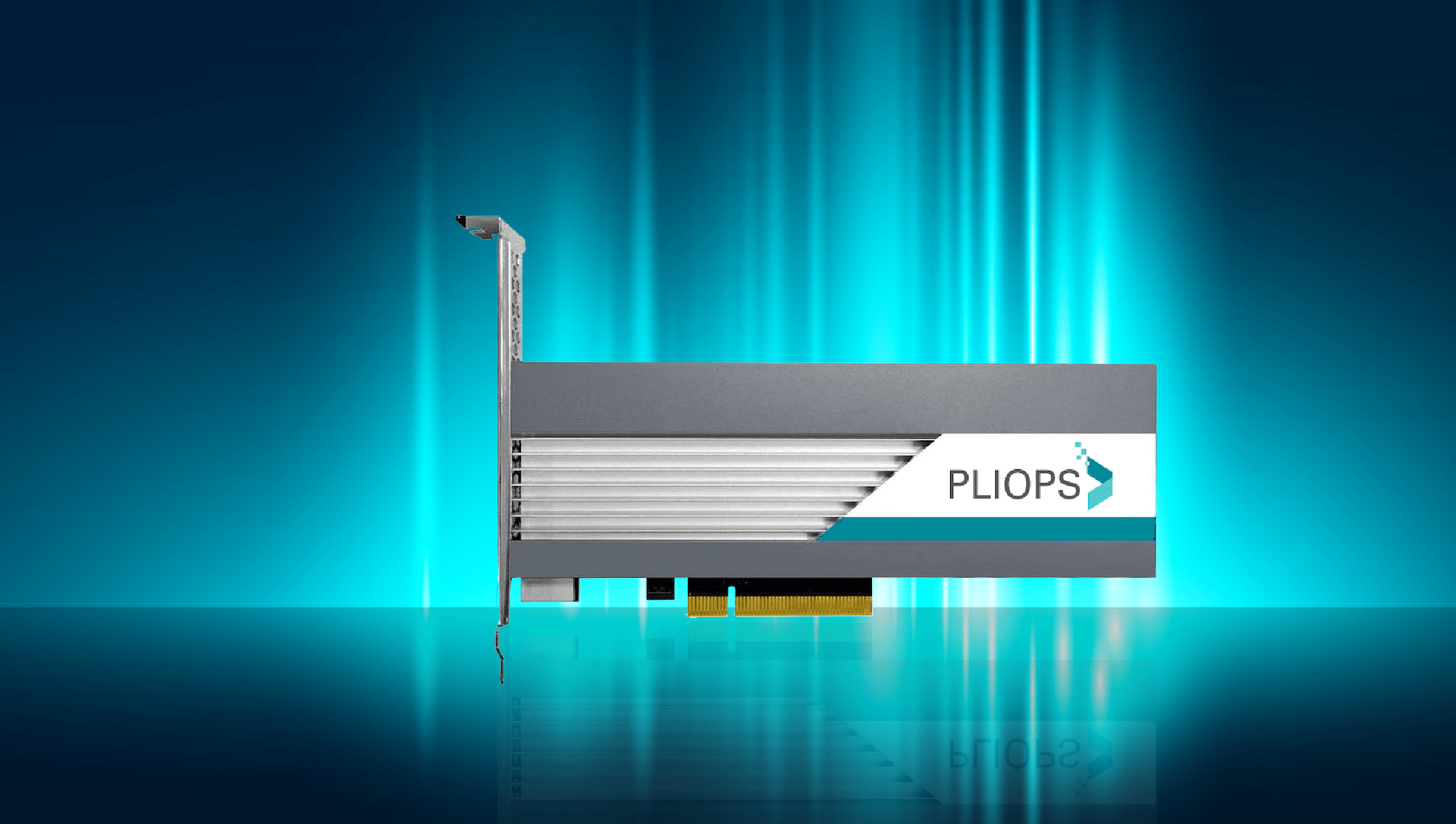 But Pliops claims to be further along than most, with deployments and pilots with customers (albeit unnamed) including fintechs, “medium-sized” communication service providers, data center operators and government labs. The startup’s early traction won over investors, it would seem, which poured $100 million into its Series D round that closed today.

Koch Disruptive Technologies led the tranche, with participation from SK Hynix and Walden International’s Lip-Bu Tan, bringing Pliops’ total capital raised to date to more than $200 million. Beitler says that it’ll be put toward building out the company’s hardware and software roadmap, bolstering Pliops’ footprint with partners and expanding its international headcount.

“Many of our customers saw tremendous growth during the COVID-19 pandemic, thanks in part to their ability to react quickly to the new work environment and conditions of uncertainty. Pliops certainly did. While some customers were affected by supply chain issues, we were not,” Beitler said. “We do not see any slowdown in data growth — or the need to leverage it. Pliops was strong before this latest funding round and even stronger now.”

Beitler, the former director of advanced memory solutions at Samsung’s Israel Research Center, co-founded Pliops in 2017 alongside Moshe Twitto and Aryeh Mergi. Twitto was a research scientist at Samsung developing signal processing technologies for flash memory, while Mergi co-launched a number of startups — including two that were acquired by EMC and SanDisk — prior to joining Pliops.

A core component of Pliops’ processor is its hardware-accelerated key-value storage engine. In key-value databases — databases where data is stored in a “key-value” format and optimized for reading and writing — key-value engines manage all the persistent data directly. Beitler makes the case that CPUs are typically over-utilized when running these engines, resulting in apps not taking full advantage of SSD’s capabilities.

“Organizations are looking for solutions that free CPUs from computationally-intensive storage tasks. Our hardware helps create a modern data center architecture by leveraging a new generation of hardware-accelerated data processing and storage management technology — one that delivers orders of magnitude improvement in performance, reliability and scalability,” Beitler said. “In short, Pliops enables getting more out of existing infrastructure investments.”

Pliops’ processor became commercially available last July. The development team’s current focus is accelerating the ingest of data for machine learning use cases, Beitler says — use cases that have grown among Pliops’ current and potential customers.

Certainly, Pliops has its work cut out for it. Nvidia is a formidable competitor in the data processing accelerator space, having spent years developing its BlueField lineup. And AMD acquired DPU vendor Pensando for $1.9 billion, signaling its wider ambitions.

A move that could pay dividends for Pliops is joining the Open Programmable Infrastructure Project (OPI), a relatively new venture under the Linux Foundation that aims to create standards around data accelerator hardware. While Pliops isn’t a member yet — current members include Intel, Nvidia, Marvell, F5, Red Hat, Dell and Keysight Technologies — it stands to reason that becoming one could expose its technology to a larger customer base.

Beitler demurred when asked about OPI, but pointed out that the market for data acceleration is still nascent and growing.

“We continue to see both infrastructure and application teams being overwhelmed with underperforming storage and overwhelmed applications that aren’t meeting company’s data demands,” Beitler said. “The overall feedback is that our processor is a game-changing product and without it companies are required to make years of investments in software and hardware engineering to solve the same problem.”