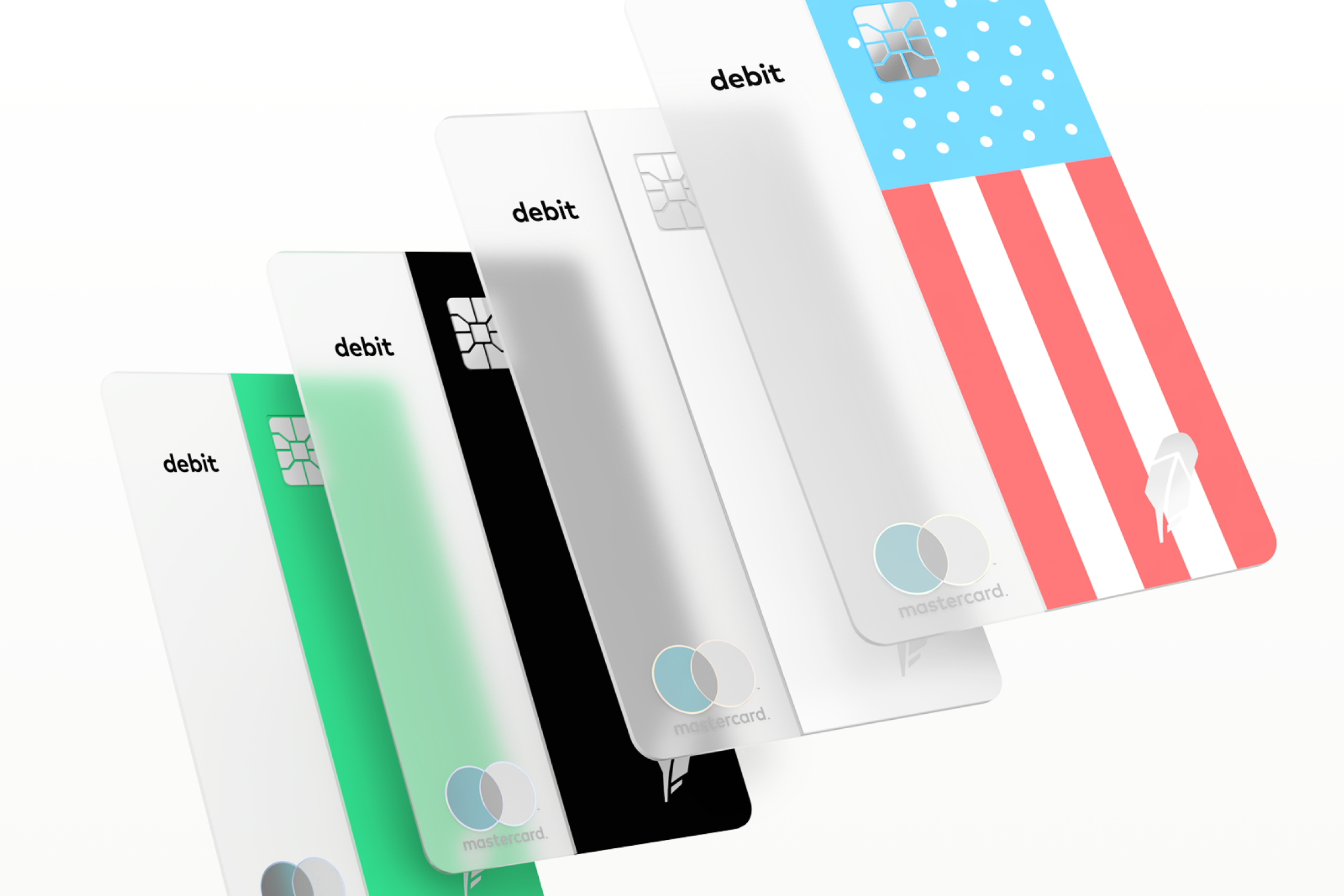 This time it actually has insurance. Zero-fee stock-trading app Robinhood is launching Cash Management, a new feature that earns users 2.05% APY interest on uninvested money in their account with the ability to spend it through a special Mastercard debit card. The waitlist opens today in the U.S. with the first users to be admitted soon. “If you have $5,000 in your account while you’re thinking about what to invest in, you’d have an extra $105 at the end of the year” thanks to Robinhood Cash Management’s interest, co-CEO Baiju Bhatt tells me.

The $7.6 billion-valuation startup first attempted something similar in December with Robinhood Checking, promising a stunningly tall 3% interest rate. But the product turned into a PR disaster when the Securities Investor Protection Corporation that was supposed to insure users’ funds declared Robinhood ineligible, with its CEO noting it had never agreed to cover checking accounts. That led Robinhood to shelve the feature, scrub its site of any mention of Checking and apologize.

Now despite Bhatt claiming “Cash Management is a brand new program built from the ground up,” it will offer the same debit card design and network of 75,000 ATMs. It’s even using an identical promo image for its half-translucent green, black, white and American flag debit card designs. But each user’s funds will be covered by the Federal Deposit Insurance Corporation up to $1.25 million. To get around the $250,000 FDIC limit per bank, Robinhood is partnering with six banks that it will spread a user’s cash across as necessary to bundle up to that sum. Robinhood earns money by taking a chunk of the interchange fees from transactions on its debit card run in partnership with Sutton Bank, and from a fee paid by the six banks cash gets swept into.

The opt-in feature prevents users from missing out on earning interest if they keep money in their Robinhood account, and makes funds from stock sales quickly accessible via the debit card for spending or withdrawal. That convenience could give Robinhood an edge as its loses one if its key differentiators. Last week, its top incumbent competitors Charles Schwab, E*Trade and AmeriTrade all dropped their $4.95 to $6.95 fees on stock trades to match Robinhood’s free offering. That makes Cash Management and Robinhood Crypto even more critical to its continued growth. That’s necessary to justify the $7.6 billion valuation from its recent $323 million Series E raise led by DST Global that brings it to $860 million in total funding.

“We decided the best thing to do is giving people the peace of mind that their money is held at these banks, while trying to pay back the very best interest rates,” Bhatt tells me. [Disclosure: I know Robinhood’s co-founders from college.]

With Cash Management, once users deposit cash into the Robinhood accounts and opt into the program, they’re eligible to earn interest. Any balance on their account, including returns from sales of securities or cryptocurrencies, is swept into the FDIC-insured partner banks via Promontory’s debit suite system. Those banks include Wells Fargo, HSBC, Goldman Sachs, Citibank, U.S. Bank and Bank of Baroda. If one of those banks folds, the FDIC will make customers whole for up to $250,000, equaling $1.25 million across all six working with Robinhood. Users are able to opt out of specific banks.

There the cash earns a variable annual percentage yield (APY) that may fluctuate based on market factors like the Fed fund’s rate. Currently Robinhood offers a 2.05% APY, but refused to compare it to competitors. However, it ranks relatively high amongst popular banking options like these, according to Bankrate, especially given it has no minimum balance:

Robinhood Cash Management will also compete directly with Wealthfront Cash that launched in February and now offers 2.07% APY interest, but lacks a debit card or ATMs. Betterment Checking & Savings does provide a Visa debit card, but its current APY is 1.79%.

Cash Management users can select from the four debit card styles that are accepted anywhere that takes Mastercard, plus 75,000 ATMs. It also works with Apple Pay, Google Pay and Samsung Pay. There are no foreign transaction fees, maintenance fees or account minimum.

A variety of new Cash Management features are being added to the Robinhood app. You can get notifications and emails for all your transactions, and lock the card from your phone if you suspect fraud. You also can opt for location protection, which alerts you if your card is used too far away from your phone. An in-app ATM finder shows users where they can get cash without a fee.

“Partially we want this to be a good business but we also want this to be a big part of customer’s lives,” says Robinhood VP of product Josh Elman. Instead of nickel and diming Cash Management users, the startup monetizes by charging its partners. But the bigger strategy is to get more users on Robinhood in hopes some will subscribe to Robinhood Gold. There users pay a variable monthly fee depending on how much they want to borrow from the startup to trade on margin.

“I think the main takeaway over the last year has been that since last December, our company has been very committed to building an organization that has a really strong culture [of compliance]” Bhatt concludes. “We’ve grown the leadership team over the last year with experience from risk and finance backgrounds. We think that’s reflected pretty clearly in how Robinhood operates and the diligence that went into building this new program.”

No longer a scrappy startup, the budding fintech giant must now grapple with much greater regulatory scrutiny. With more than 6 million users, the SEC won’t stand for it putting people’s finances in in jeopardy.