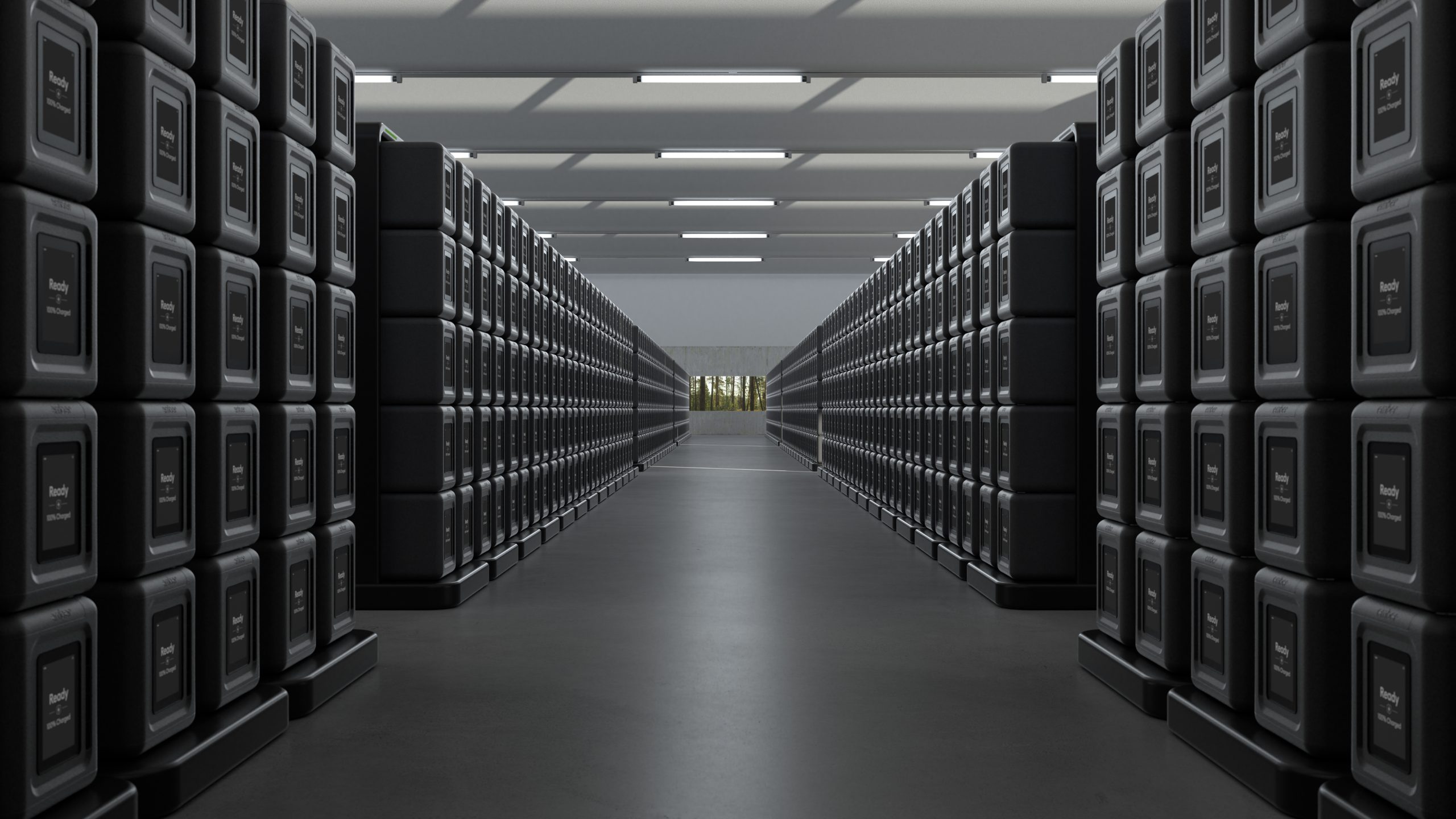 Ember’s first decade has been a journey. The Southern Californian startup first hit our (and most folks’) radar as a mug company. The company captured a fair bit of press attention with its high-end electronic mug designed to keep beverages a consistent temperature. Nichey? Sure. Mostly unnecessary? One could certainly make the case. But it was cool (or warm, I suppose) enough to garner a good bit of early adopter buzz.

If February, the company outlined the beginnings of a surprising pivot. CEO Clay Alexander spoke to TechCrunch about Ember’s plans to adopt its temperature regulating technology for non-consumer applications. At the end of the year, it became clear that it would be focusing new efforts on the cold chain — specifically medical transportation. A month later, it unveiled the Ember Cube shipping device. 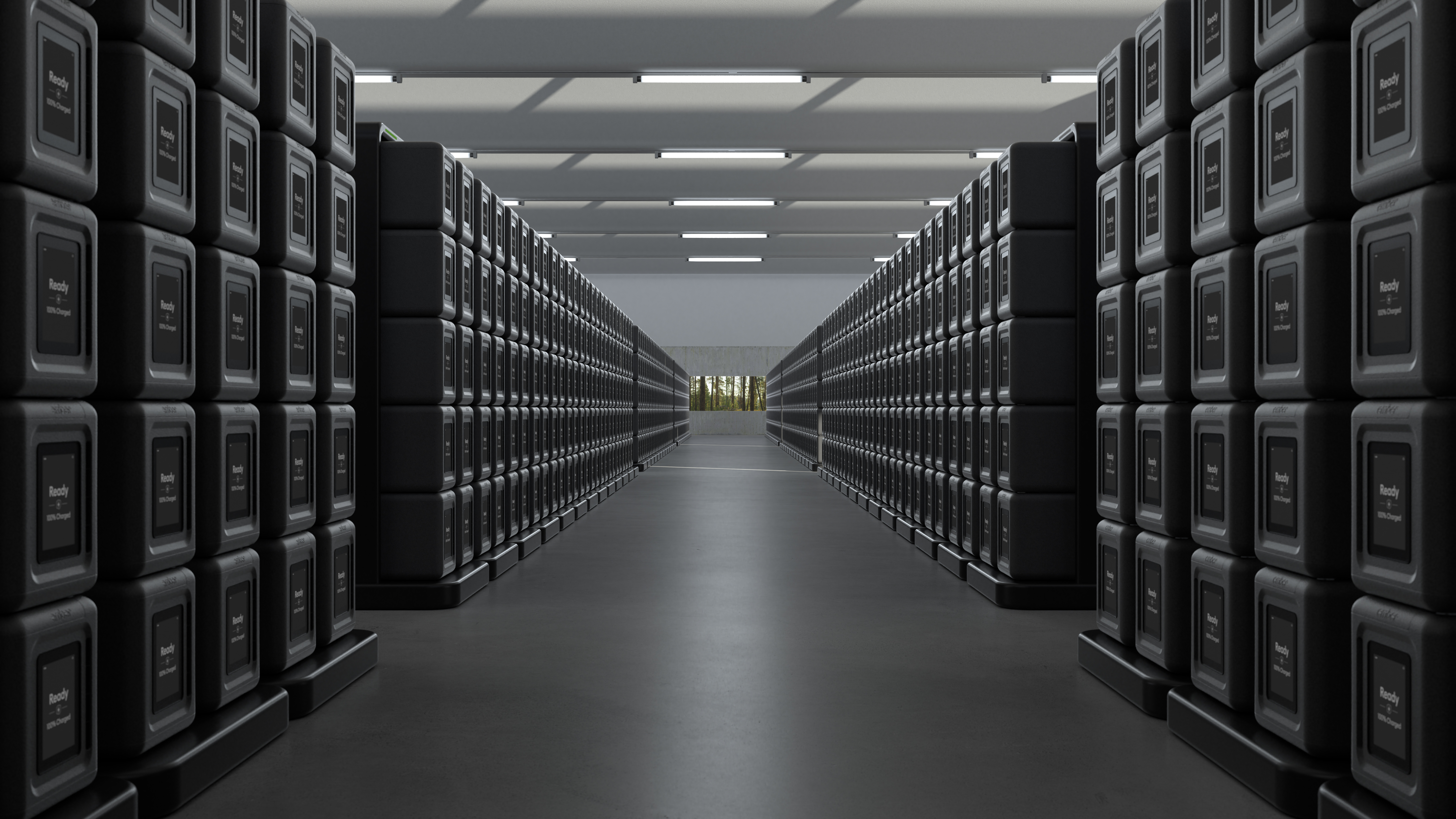 Today, the company announced that it will be spinning out its efforts in the form of Ember LifeSciences. The standalone vertical began life with an investment from Cardinal Health announced late last year. Brian Bejarano of Cardinal will join as president and general manager for Ember LifeSciences.

“The Ember Cube is the first of many healthcare technologies developed by our team, and Ember LifeSciences is the entity where all our inventions in the healthcare space will live,” Alexander said in a release tied to today’s news. “With Ember Lifesciences, the goal is to deploy our technology to disrupt the healthcare distribution industry and improve the way we transport temperature-sensitive medicines and vaccines around the world.” 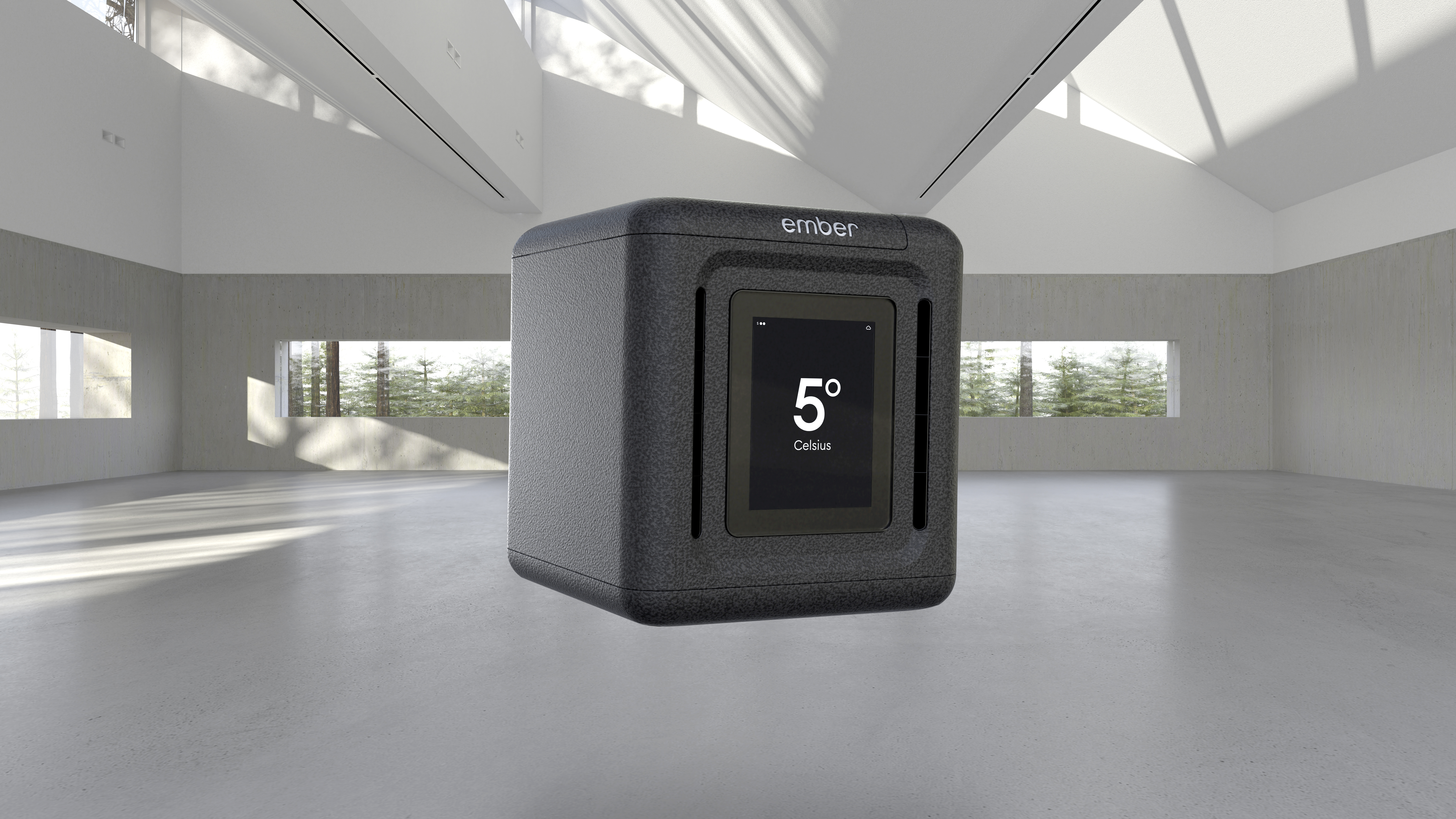 The new entity has a pair of new shipping containers in the pipeline that build on the initial Cube technology: “an ultra-low temperature shipper and a cryogenic shipper. Both are intended to be used to transport cell and gene therapy products and will also include the same cloud-based temperature reporting, GPS location tracking and return-to-sender technology featured in the Ember Cube.”

Between both the continued vaccine rollouts and seemingly endless supply chain issues, there hasn’t been a hotter time to launch a cold chain company.