Snap on Wednesday launched the paid version of its widely used social media service in India, bringing its exclusive and experimental features offering to the South Asian nation for just 62 cents a month as it looks to supercharge its customer base by attempting to monetize over 100 million users.

After lagging for several years in India, the largest market by users for Google and Facebook, Snapchat has grown phenomenally in the South Asian market in the last two years. The app had over 105 million monthly active users in India last month, up from about 25 million two years ago, according to market intelligence firm SensorTower. (An industry executive shared the data with TechCrunch.)

“India is an important market for Snap, and investments in localizing the app experience has been key to our growth in the region,” said Lakshya Malu, Interim – Market Development Lead, Snap, in a statement.

Snapchat user base in India. (Image and data obtained by TechCrunch)

A subscription to Snapchat+ allows users to access about half a dozen additional features such as the ability to pin an individual as their best friend on the profile, change app icon and a rewatch indicator that helps determine how many people are rewatching stories. Snapchat+ also allows customers to follow Ghost Trails on Snap Map to follow the general direction of friends, if they have agreed to share their location.

In just over a month since Snapchat+’s launch in many markets, the offering has helped the company increase its revenue by over $5 million, according to Sensor Tower. 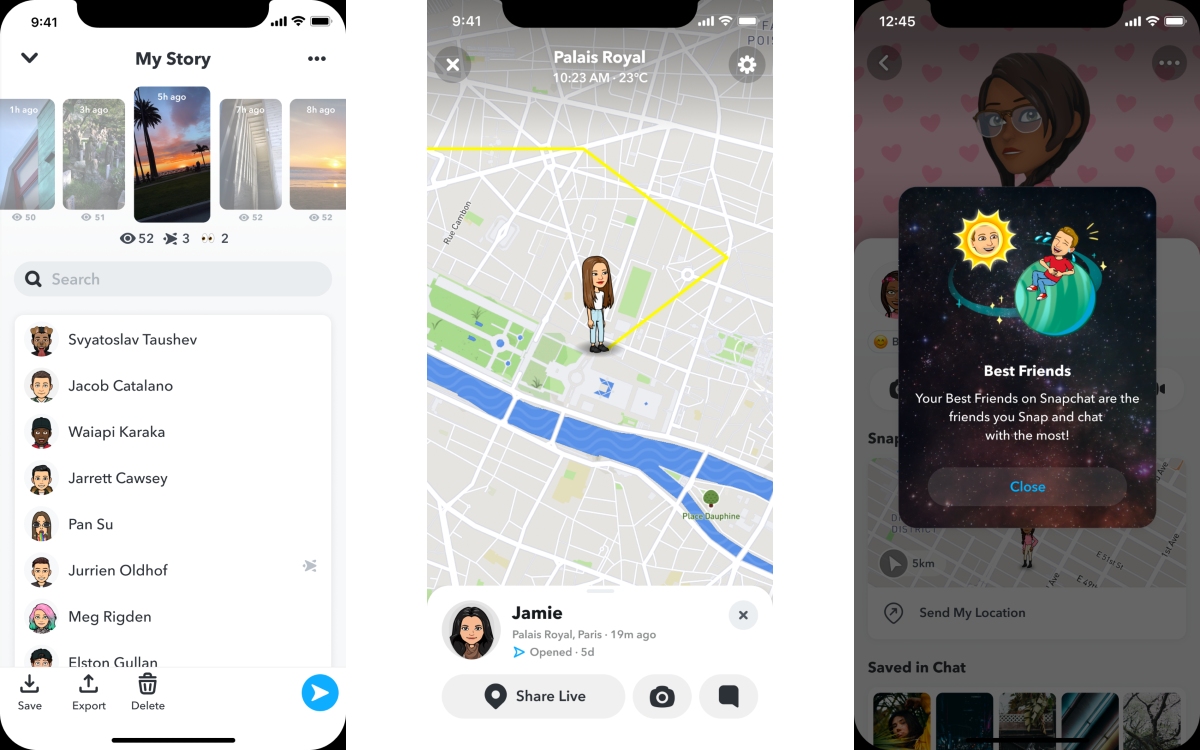 Snap joins scores of companies including Apple, Spotify, Netflix, Google that have launched their premium offerings in India at fraction of the global price. Even as India is a key overseas region for technology and entertainment giants, very few choose to pay for services in the world’s second largest internet market.

For Snap, success in India may be crucial. The firm, which serves 347 million users worldwide, posted a disappointing second-quarter results last month and said it plans to slow hiring.