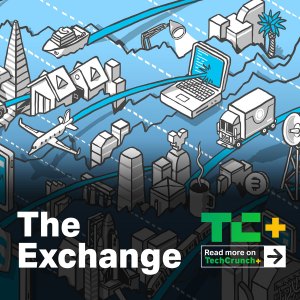 Ever since technology stocks began getting repriced in late 2021, we kept hearing that the correction would eventually trickle down to private startups.

Each quarter brought its share of answers on how the venture capital slowdown would shape up. Would it impact late-stage deals first? Yes. Would it ever reach the angel and seed stage? Maybe not.

It didn’t take long for a trend to emerge: Last quarter, we reported that the venture slowdown was impacting fundraising for startups of every size and sector. And we also noted that round sizes from the Series A to C stages in the United States were in decline.

Our conclusions were based on early data from Carta on Q1 2022 activity through its ownership management platform. As such, it was a good proxy for overall investing into startups in the first three months of the year — and the tendency was confirmed when the platform released a fuller roundup that we analyzed a couple of weeks later.