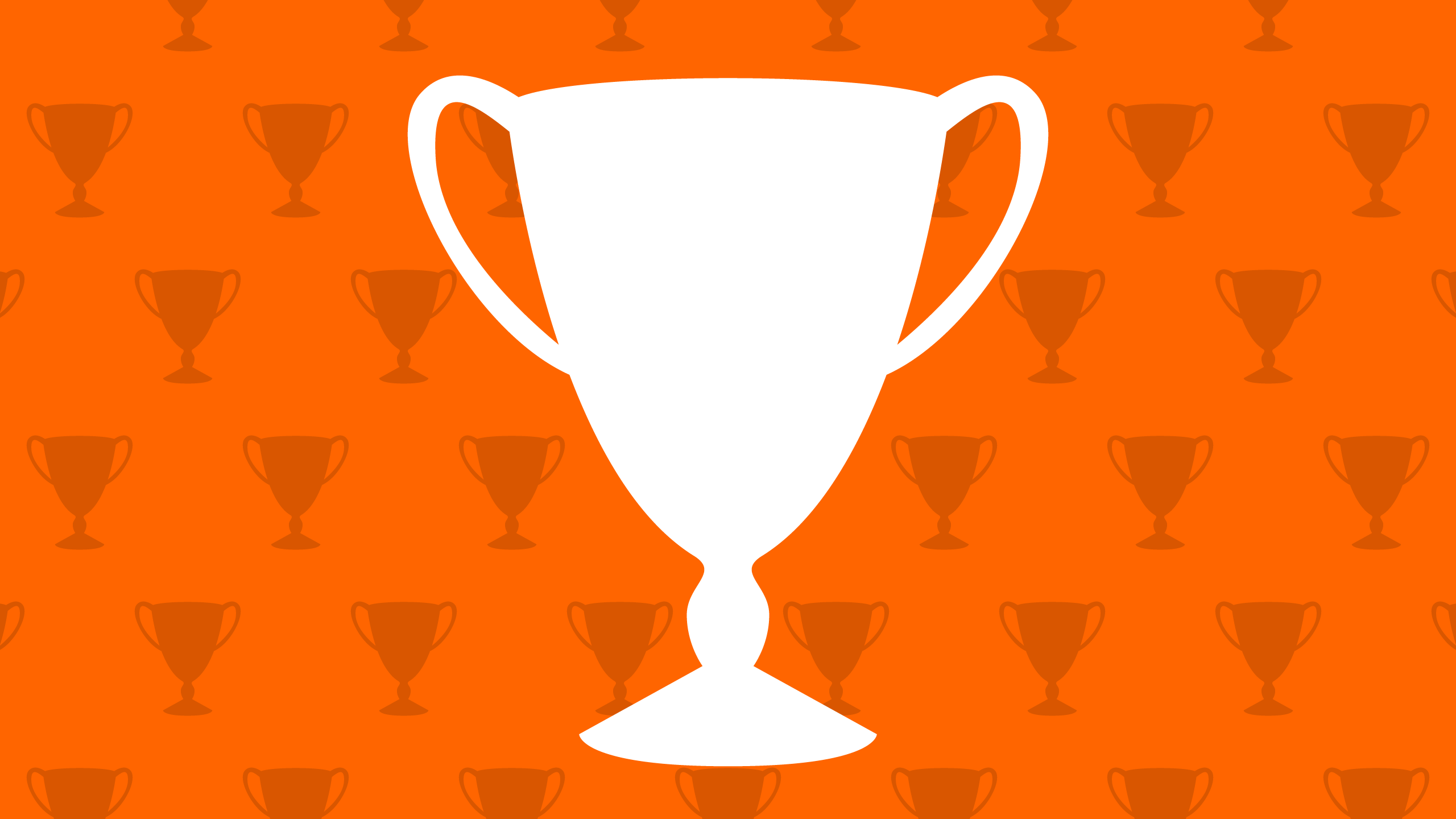 Welcome to Startups Weekly, a fresh human-first take on this week’s startup news and trends. To get this in your inbox, subscribe here.

Gumroad’s Sahil Lavingia broke into the venture world as one of the early testers of the rolling fund, an AngelList product that allows investors to raise capital on a subscription-like basis. That was in 2020. Fast-forward to 2022 and a lot has changed.

One of those changes? The number of pitches from founders looking to raise. “Since March, it’s gone down about 90%,” Lavingia told TechCrunch. “I was probably seeing more than most — about 20 to 40 well-vetted decks a week – and that number is down to about two to four a week now.” He’s also seen the quality of talent rise for people wanting to work for Gumroad — which he partially attributes to the steady stampede of layoffs — and a decline of founders starting companies.

A downturn in the number of founders raising capital suggests that early-stage startups aren’t as immune to macroeconomic shifts as some investors claim; in contrast, a boom of fresh startups would support the idea that recessions — and the accompanying spate of layoffs — are the time when startups are born.

Lavingia breaks down the state of founders into three buckets: “tourist founders, immigrant founders and ‘born and raised’ founders.” Tourist founders, he said, are the ones who only start companies in bull markets, a cohort he said has dropped by about 100%.

“They’re rarely fundable in bear markets,” Lavingia said. “They need to hire others to build stuff.” Immigrant founders, meanwhile, care less about the reputation and status of starting a company but do weigh its risk and return. This founder cohort has been cut in half, per Lavingia. Finally, “born and raised” founders are founders regardless of the market: “They all existed and therefore raised money in 2020-2021, so they too are not starting companies and raising money at the same rate.

There are two sides forming in early-stage venture capital: the investors who admit that talent has shifted and those who stand by deal flow that is as loud as ever.

If you want to read my full take, check out my TechCrunch+ column, “Investors prepare for a founder downturn. Or influx. Wait, what?”

In the rest of this newsletter, we’ll get into Y Combinator on its shrinking class size and debut fund managers on their collective mood. As always, you can support me by forwarding this newsletter to a friend or following me on Twitter.

Y Combinator says it has intentionally shrunk the number of startups within its accelerator for the Summer 2022 batch. As first reported by The Information and independently verified by TechCrunch, Y Combinator’s Summer 2022 cohort — currently in action — boasts nearly 250 companies, down 40% from the previous cohort, which landed at 414 companies.

Here’s why it’s important: Over the years, Y Combinator’s ever-growing batch size has become a common — if not cliche — conversation among techies. I know this because we contribute to this conversation lots (especially on Equity). The biggest issue that folks have had with YC’s growing class size is that it threatens one of the accelerator’s biggest value propositions: network. The bigger the class, the harder it is to stand out.

While YC says it did not scale back due to critiques or the cost of its growing check size, the move will certainly help those within the current cohort stand out, simply due to lack of competition.

TechCrunch+’s Rebecca Szkutak has spearheaded the latest investor survey, which gets a temperature check from seven first-time fund managers finding themselves in the beginning of a downturn. What advantages do first-time VCs have over more experienced competition in a challenging market? What steps are they taking to prepare for the fourth quarter? What is keeping them up at night given the market conditions today? These are all questions they answer and more in the piece now live on the site.

Here’s what’s important: There’s always a silver lining, but especially if you have a smaller portfolio. Szkutak gives us a teaser excerpt below:

“We don’t carry any of the baggage that may come with having previous funds or having a lot of capital tied up in what seems to be highly overpriced vintages,” Stuto said. “Just like a founder, who looks at the world differently than subject matter experts, we (first-time managers) bring a fresh outlook of how certain problems and industries are developing.”

Read Szkutak’s survey, and her extra analysis of it, on the site.

If you missed last week’s newsletter

The road map for building the Uber of climate tech

From NDA to LOI: What really happens when your startup is being acquired?

Startups have to pay back all that equity compensation someday

Dear Sophie: How long am I required to stay at my current job after I get my green card?

And that’s a wrap. I’m off to the lake to enjoy these last few Summer weekends. Take care of yourself!