Frontegg, the popular user management service for developers who build B2B SaaS apps, today announced that it has raised a $40 million Series B round led by Stripes and Insight Partners. This new round, which follows the company’s $25 million Series A announcement last December, brings Frontegg’s total funding to $70 million. Other investors include Pitango First, Global Founders Capital and i3 Equity. The company plans to use the new funding to expand its product offerings, invest in its infrastructure and scale its R&D and go-to-market teams in both Tel Aviv and the San Francisco Bay Area.

The idea behind Frontegg is to simplify customer management for SaaS providers. Instead of having to re-invent the wheel — and then slowly add enterprise features like single sign-on over time — Frontegg offers an easy-to-use platform for building the entire flow from sign-up to logging in with multi-factor support and magic links, all the way to then managing those users throughout the product lifecycle, including subscription enforcement through its integration with payment gateways.

Frontegg co-founder and CEO Sagi Rodin told me that the company wasn’t looking to raise just yet, but decided to go for this round, which closed about two months ago, in order to capitalize on the market opportunity. Rodin noted that he wasn’t all that concerned about a potential downturn in the market. Instead, he argued that Frontegg’s product may actually be what companies will look for when the economy slows down.

“At least in our space, especially during downtimes, companies return to the basics and look for products that accelerate their time to value,” he said. “I think Frontegg is exactly in that space. With Frontegg, customers can go to market much faster — they can offer a product that is much more mature and gives them the freedom to even explore different go-to-markets and provide experiences to their users that are usually provided by companies at a much later stage.” 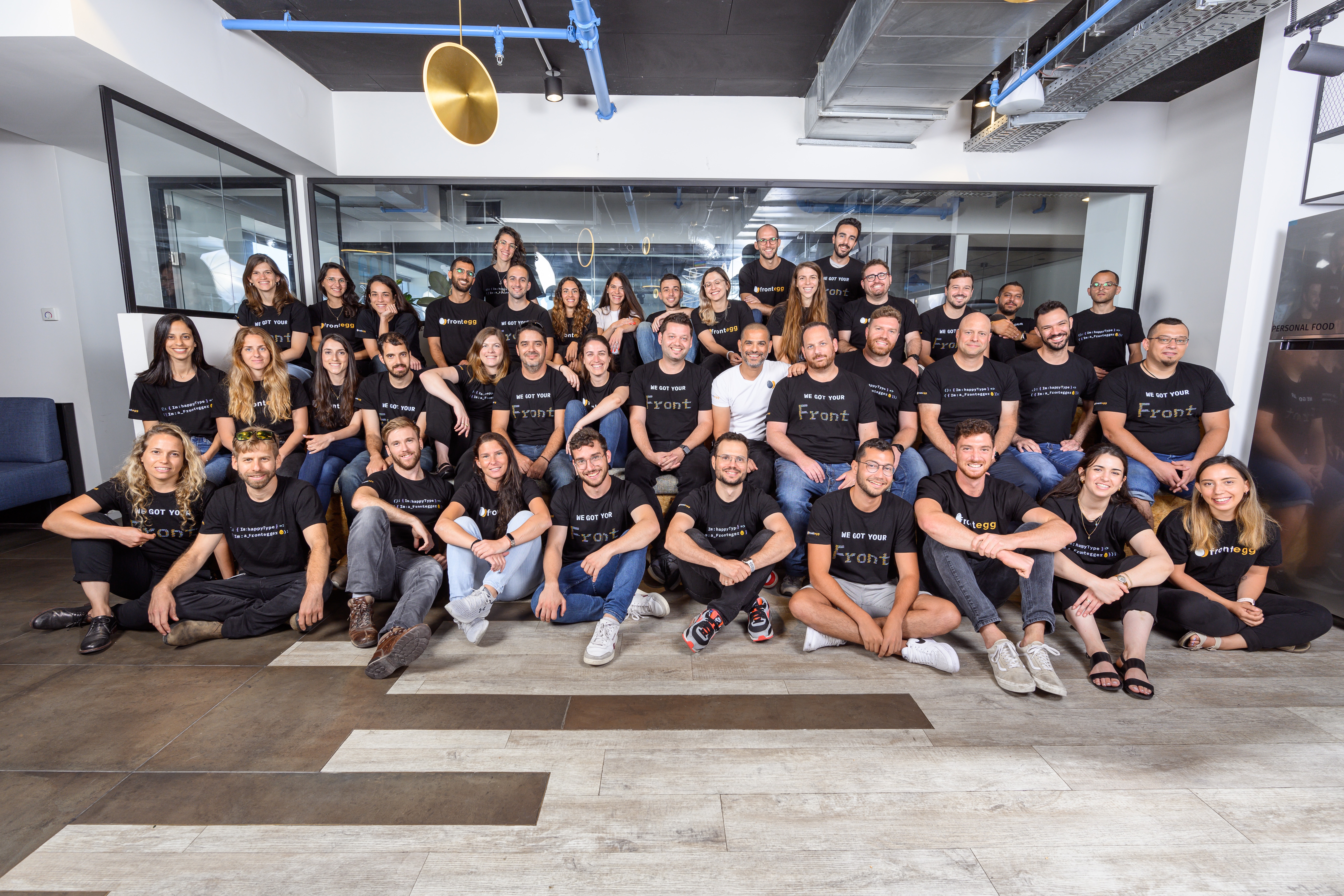 Also, at this point, SaaS users almost expect a full self-managed user experience plus integrations with their security policies and other advanced features. Those are now table stakes but also hard to build from the ground up. “That’s the new standard and you don’t have a lot of slack to not provide this level of experience,” Rodin said.

On the product side, Frontegg launched a new self-service portal for building sign-up and authentication experiences, which it is now expanding with additional capabilities. The company also heavily focused on adding its own enterprise capabilities like multi-tenancy and more over the last few months.

The company current serves more than 150 B2B SaaS customers including the likes of Datadog, Materialize, Hunters.AI and Tomorrow.io.

“What blew us away about Frontegg was how much their customers love the product,” said Saagar Kulkarni, partner at Stripes. “Building and maintaining world-class user management has become an increasingly heavy burden on development teams. In turbulent economic times like these it’s more important than ever for B2B SaaS companies to go to market fast — but with a mature product that is in line with today’s user’s expectations from business tools. Frontegg provides an exceptional user management experience out-of-the-box so that SaaS companies can quickly ship winning products.”