When Alex Zhou, founder and CEO of Yami, moved to the Midwest for college in 2007, he had limited access to Asian groceries and products. Zhou had to drive two hours to purchase his favorite Asian products at the nearest local Asian market. The experience inspired him to launch Yami, a direct-to-consumer marketplace for Asian food, skincare products, and household goods in the U.S., in 2013 after moving to Los Angeles.

Yami wants to offer an authentic offering of Asian culture, tradition, and products to both Asian Americans and other Americans interested in Asian culture. Zhou noted that Yami provides more than 260,000 stock-keeping units (SKUs) across food, beauty, health, and home categories with over 4,000 brands.

Yami announced Wednesday it has raised a $50 million Series B co-led by Altos Ventures and Balsam Bay Partners, with participation from previous backers J.P Morgan and GGV Capital. The Series B brings its total raised to $60 million, said Zhou, who did not disclose its valuation.

The Los Angeles-headquartered startup will use the latest funding to further its U.S. expansion by opening up another warehouse in New Jersey to speed up delivery times, Zhou said.

On top of that, it plans to invest in technology like artificial intelligence and big data, which will strengthen its supply chain and improve customer experience, Zhou told TechCrunch. Its new technology will allow hyper-personalization, meaning that AI and real-time data deliver more relevant products and competitive pricing to shoppers from different backgrounds. At the same time, sellers and vendors will have more insights into product sourcing and inventory forecast, Zhou said.

Yami also considers entering Canada to offer its service as early as next year after the further expansion in the U.S., Zhou told TechCrunch.

Weee! delivers second big funding round in a year, this time backed by SoftBank

Yami claims it has surpassed 2 million customers in the U.S. since its inception. There are some other players focused on specific areas like fresh grocery and snack subscriptions, but Yami is the largest Asian marketplace in terms of customer numbers and products selections, Zhou said. The company currently has more than 300 employees globally, with offices in the U.S., China, and Japan. 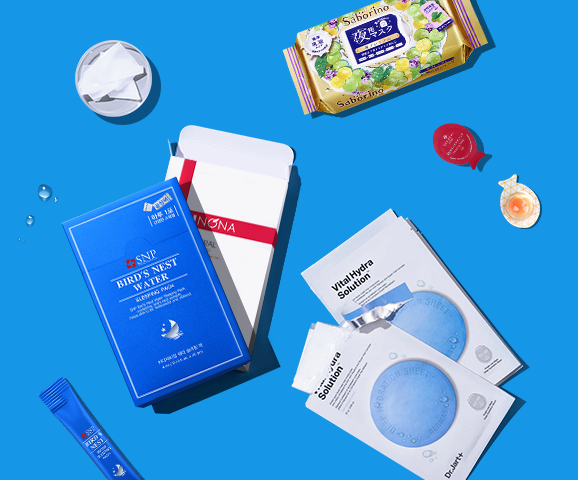 “For nearly a decade, we have been the most authentic and expertly curated online marketplace providing the most sought-after Asian products to consumers across North America,” Zhou said.

“Yami uses the strength of global e-commerce to provide the comforts of home or cultures that you love no matter where in the world you are,” said managing partner at GGV Capital Hans Tung, a board member of Yami.