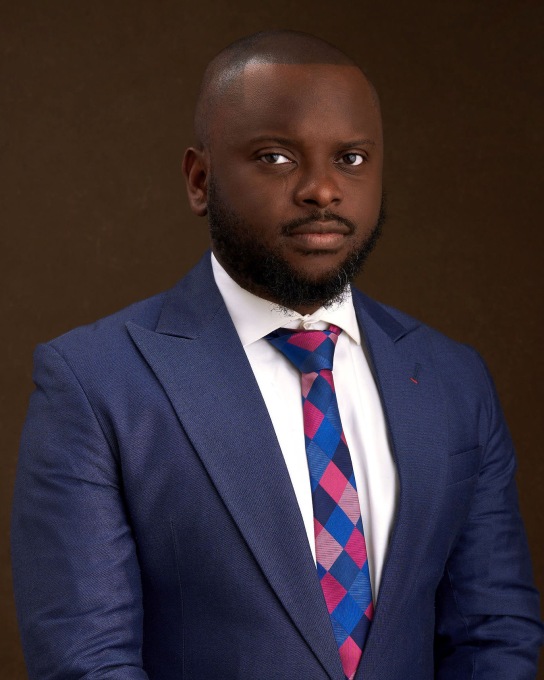 Zedcrest Capital, a firm known for its debt & equity capital markets investments but recently started dabbling into venture investments, has launched a $10 million fund for pre-Series A stage startups in Africa.

The fund, dubbed “Knight Fund,” is aimed at providing last-ditch follow-on capital access to local funding required to help startups consolidate on existing operations, growth, and expansion, explained Zedcrest Capital. “The Knight Fund is inspired by the current slowdown in startup funding for African founders as global investors retreat to focus on their core markets,” it added in a statement.

Last year, top investors such as Tiger Global, Softbank and Sequoia Capital put several million dollars into African startups, especially unicorns, in what was a boost to the continent’s local ecosystem. However, this year has been different. Despite the continent witnessing more VC investments in H1 2022 compared to H1 2021 (an estimated $3 billion pumped according to several data trackers), it is yet to mint a single unicorn after eight months. The talk of the town is that African startups are feeling the pressure of the global market downturn and venture capital slowdown as these international investors pull out term sheets and cut back the number of rounds previously earmarked for the region.

This event has impacted the surety and speed of African startups raising capital. For early-stage startups running out of money, having raised–and spent–several million dollars in the past couple of years, access to follow-on capital required to transition to the next growth phase is crucial; if not, they can cease to exist, for instance, Kenya-based food startup Kune. The current market conditions have also seen startups such as Swvl, Vezeeta and Wave conduct layoffs. 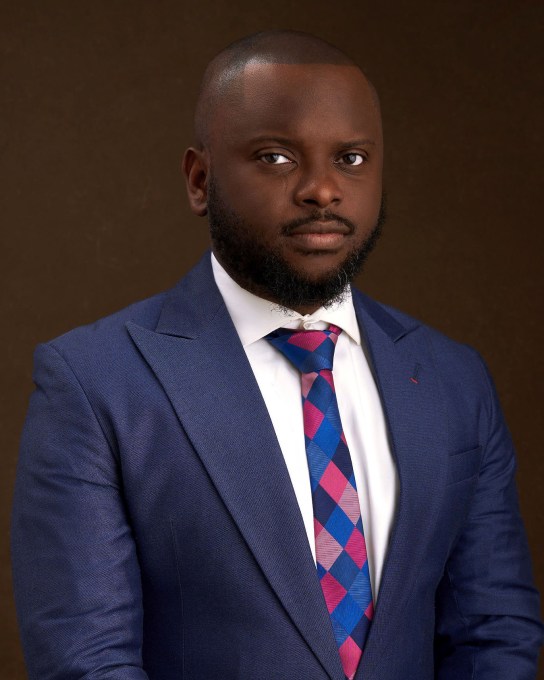 Although large Africa-focused funds such as TLcom, CAIF, and Norrsken are well-positioned to help startups in seed and growth stages, smaller funds such as Zedcrest Capital are necessary to act as a supporting cast by providing similar amounts of capital.

The Knight Fund will see Zedcrest Capital back startups that, for some reason, are finding it hard to raise a Series A round or prefer to rally a bridge round before going to the market for the venture round. The firm has a very-early stage fund, Ventures at Zedcrest, that targets pre-seed and seed companies. It has invested in over 20 African startups including TalentQL, Indicina, Simpu, Julaya and Thndr from this fund.

“We’re still investing in seed from our first fund but we also going to slow down because the biggest opportunity right now will be in this pre-Series A,” said Adedayo Amzat, founder and CEO of Zedcrest Capital. “So now, we are dedicating $10 million to this category of slightly more mature businesses going through a rough patch because the market is very tight.”

The fund says it expects the negative impact on venture funding to accelerate in the second half of this year as global investors revert to pre-COVID investment deployment levels, taking months to close deals and focusing on backing startups with strong unit economics. “Most investors now are not writing checks right now. And for those writing, they’re going back to 2018 times where they take months for due diligence. So if a startup has a short runway, you need someone who can give you money and will not take five months to make a decision,” added Amzat referencing his fund’s capacity to fill in this need.

For local funds such as Zedcrest Capital, it also makes sense to create such a fund because there’s a much higher probability of getting into good deals that were otherwise overpriced last year. Most of these businesses, seeing how their pre-seed and seed valuations don’t meet current market conditions (some of these deals commanded between $10-30 million valuations last year), are either raising at flat rounds or downrounds.

Zedcrest Capital has invested in three startups in pre-Series A stages since it spun out this fund some months back, forking out between $200k-$500k checks in the process.

As the global venture capital market slows, Africa charts its own course